Fighting for your freedom is more than just a phrase. We commit to work with you and your family, to be your voice, and to fight to bring you home. After decades of representing incarcerated individuals, we know just how hard even one more day behind bars can be for your family, friends, loved ones, and you. When facing the Parole Board, you need Abbi Taylor - an experienced, respected attorney. We will be there by your side and advocate for you each step of the way.

Abbi, nicknamed “The Parole Goddess®” by her clients and their families, founded The Law Firm of Abbi Susan Taylor, LLC in 2001. Since then, we have helped hundreds of clients and their families navigate the Department of Corrections and Parole Board processes to get our clients home. We have also helped clients win their cases through investigations, trials, and appeals. 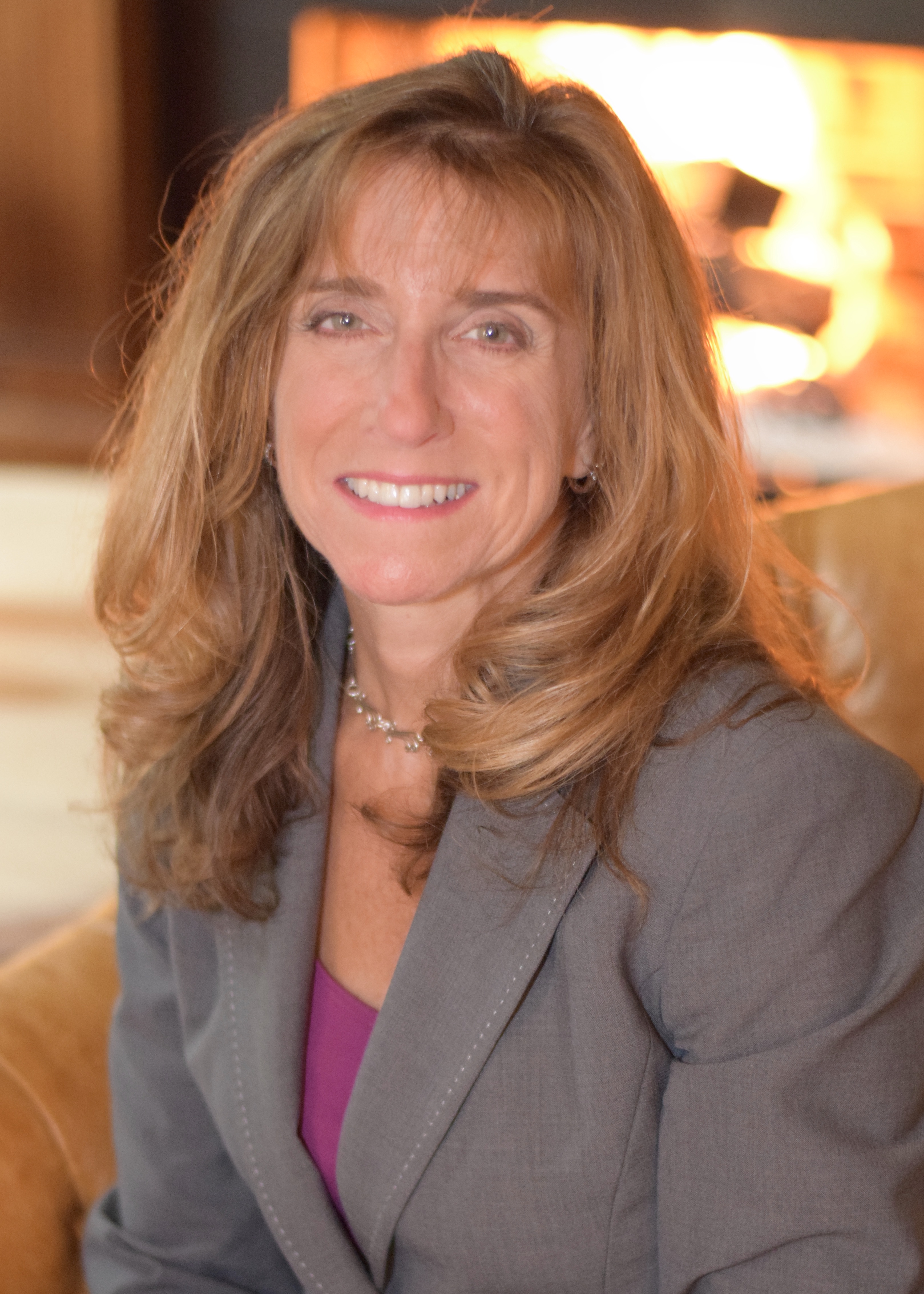 About Abbi S. Taylor. Looking back on more than three decades of lawyering, I am reminded that I have been dedicated to this path since I was eight years old. Years ago, I told an aunt I was going to be a criminal defense lawyer;everything I have done since then has been toward that single goal. I am a full-time lawyer, part-time Judge and a mediator/arbitrator. Being a Judge since 1997 has helped me be a better lawyer by giving me insight as to what prosecutors and judges look for in a case. It also gives me an intimate knowledge of the inner workings of our justice system, from both sides of a case. Being a mediator and arbitrator has made me a better attorney because it demonstrates how to help people negotiate and reach agreements in lieu of being stuck in the court system.

I chose to focus on parole cases when I witnessed how the system was stacked against any given defendant and saw that he or she had no voice. I decided to be that voice. I have helped hundreds of people get home to their families. I have helped individuals move to better placements in the prison system. I have made a difference in the quality of individuals’ lives in and out of prison.

I have also had the privilege of helping people in the very darkest times of their lives. I was able to prove that a little boy’s parents did nothing to harm him; in fact, the babysitter had caused the injury. I made sure that the boy’s parents did not spend a day apart from him and that no charges were filed. They were so grateful, they named their next child after me. Unfortunately for them, she has my gift of gab.

I was the lead attorney on a case with national exposure when five camp counselors at a program for troubled youngsters were charged with murder in the death of a participant. I was able to prove the counselors had done everything properly, the way they were trained, and that the participant died for other reasons and not as a result of anything the clients did. The charges were eventually dropped and I was able to get the arrests erased off of their records. I was honored to attend one of the counselor’s weddings. He and his family now regard me as a member of their family.

In another case, I represented a client who was convicted of a domestic incident with his wife that made him deportable. When I was hired, he was in immigration custody and in the process of being deported. I was able to get his conviction set aside and he was released from custody and able to resume his life with his wonderful family.

These are a few examples of why I am so proud to do this kind of work. In my personal life, my husband and I have a daughter, son-in-law, and two fast-growing grandchildren. We love spending time with them. My husband and I enjoy running half marathons (I did my first full marathon a few years ago), hike, play tennis, do yoga and relax with our dogs. I was a founding member and board member of MostlyMutts.org, an animal rescue organization and no-kill shelter, for over ten years. I still volunteer as a legal consultant for the organization. 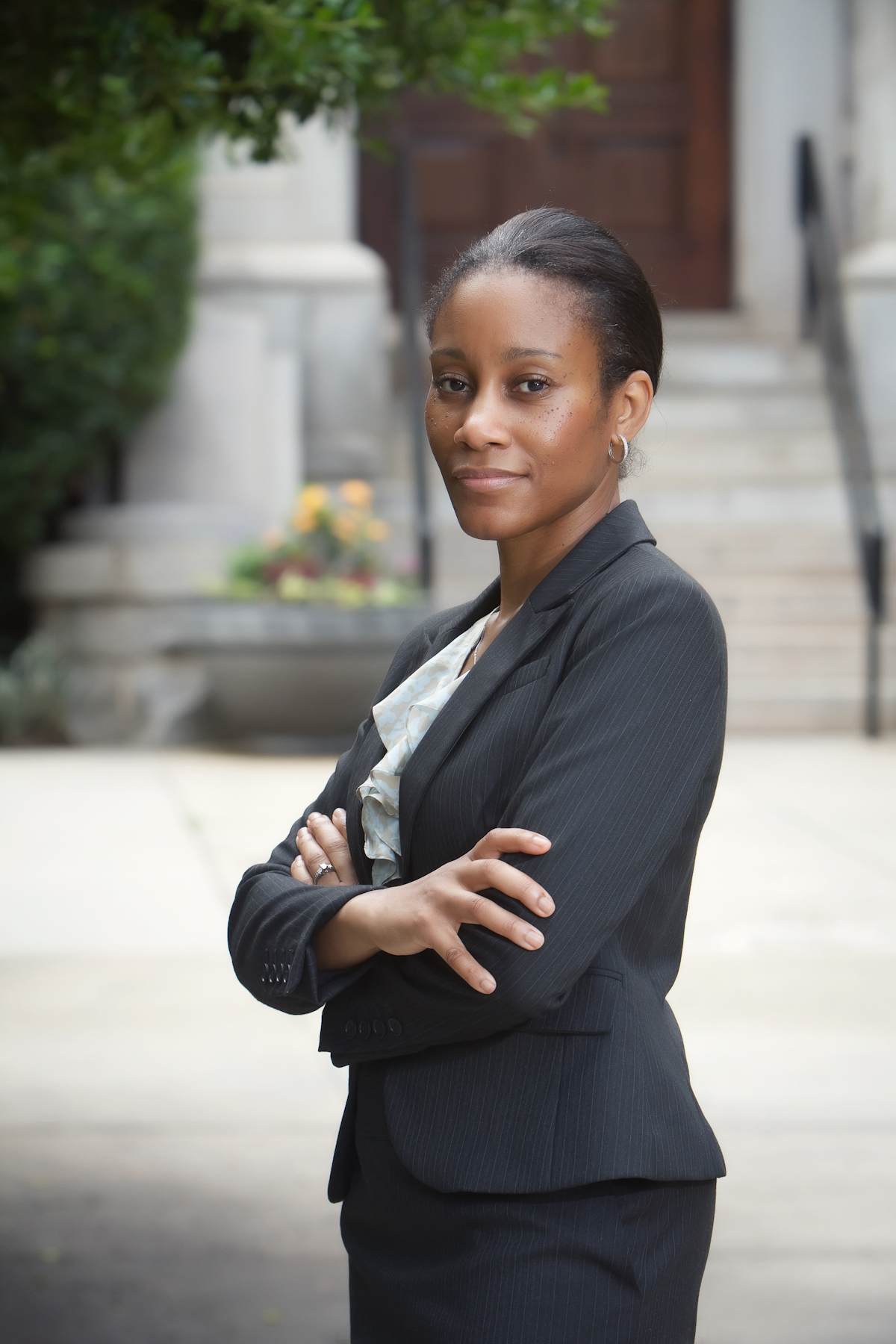 Linda Cornwall. Linda has been a valuable member of the firm for many years. Before joining the Law Firm of Abbi S. Taylor, Ms. Cornwall, who is from the United Kingdom, worked for two criminal and civil law firms as a paralegal. Prior to arriving in Atlanta, Ms. Cornwall received her L.L.B. from Birmingham Law School in England and subsequently worked for The Crown Prosecution Service exclusively in criminal law. Ms. Cornwall enjoys helping people and has been an advocate for victims of domestic violence; she has worked closely with the police, the homeless, and people with drug and or mental health issues. Ms. Cornwall is a member of the Gate City Bar Association.

We always put our clients first and have the reviews to prove it. See what former clients have to say about working with our firm.

Abbi is an amazing lawyer. We hired her for my dad’s parole/probation case. Abbi’s results exceeded our family’s expectations. Seeing her in action in the courtroom was inspiring. In addition, her office staff is extremely professional and responsive. Thank you, Abbi and Linda.

I originally retained Abbi to represent me before the State Board of Pardons and Parole and help me obtain an early parole date for a level 8 criminal conviction. While the Parole Board's guidelines for my crime required me to serve at least 65% of my sentence, the Parole Board granted me parole approximately 6 months early. I attribute this to the unwavering support of my family and Abbi's considerable efforts.

If I could rate Abbi Taylor 100 stars I would. Thank you Abbi Taylor and your staff for your professionalism, hard work and legal expertise in representing me. Your successful results with my being granted early parole was beyond all my expectations. I am thrilled and so grateful to be back home with my family and much earlier than I ever could have hoped for.

Abbi knows her stuff, is patient, thorough and compassionate. She took the time to explain the parole process in detail and provided support before, during and after the decision. I am very happy with the outcome but also the professionalism and responsiveness from Abbi and Linda. I Highly recommend this firm!

I came to Ms Taylor thinking that my criminal background was destroyed. I'm a responsible adult that made a bad decision at a very emotional time in my life. This lady has a great interaction with her clients. I was able to feel free to express what and why I needed her services. Sharp doesn't begin to describe her. I will never forget that she was sent by God to help me. You can not go wrong with Ms Taylor.

I can not speak more highly of Abbi and her abilities. I was finding myself very quickly in a quicksand situation and she was able to help come in to provide guidance, clarity and manage the situation. If you find yourself in a situation that you think even for a second might need some legal advice - please do not think to call anyone else but Abbi.

Contact our office today to begin the process of scheduling an initial case evaluation. Prior to scheduling your case evaluation, we will require the receipt of all necessary documents. Case evaluations are $250 and will be credited toward the cost of representation.

What is a Case Evaluation?

Evaluating your case begins with our document

To assist us in developing the BEST strategy for your case, we need to review pertinent documents.
Our process is simple:
‍
- You provide the necessary documents
- We evaluate the case status and strengths
- We present strategies for achieving your goals
‍
In a 30-minute session, we provide an explanation of the relevant proceedings, help you prioritize available options, and provide a road map to move forward with our representation, including details about possible fees.
The meeting fee is non-refundable but will be credited if we are hired.

If you need assistance in gathering the necessary documents, please contact documentretrievals@gmail.com. The fees for this service are not affiliated with our representation.
This is a separate business that we use to obtain documents.

Thank you! Your submission has been received!
Oops! Something went wrong while submitting the form.